About Me Projects Links

Why do you want to work at Fastly?

I come from an interdisciplinary art + tech background and have had quite a nontraditional career. My mom is an artist and my dad is a software engineer so I’ve grown up around both influences, which has benefited me greatly. I’ve spent most of my 20+ year career freelancing with a variety of small businesses, non-profits, and later advertising and design firms.

I’m now moving away from day to day responsibilities at my startup, and am seeking the right team for the next stage of my career. With 12 years of JavaScript experience, 15+ years building the web, and 20+ years bringing interactive experiences to life, I believe I would be a great addition to the Fastly Data Platform team. I love working with streaming data pipelines; prototyping new ideas quickly; designing, architecting and building intuitive web applications; and working with maps and data visualization. I’m very interested in applying what I’ve learned over the past few years to tackling problems related to large scale data platforms.

There’s a lot more I’d love to share, but I’ll leave you with one final tidbit: my wife and I rode bicycles 1000 miles across the US in the summer of 2009! 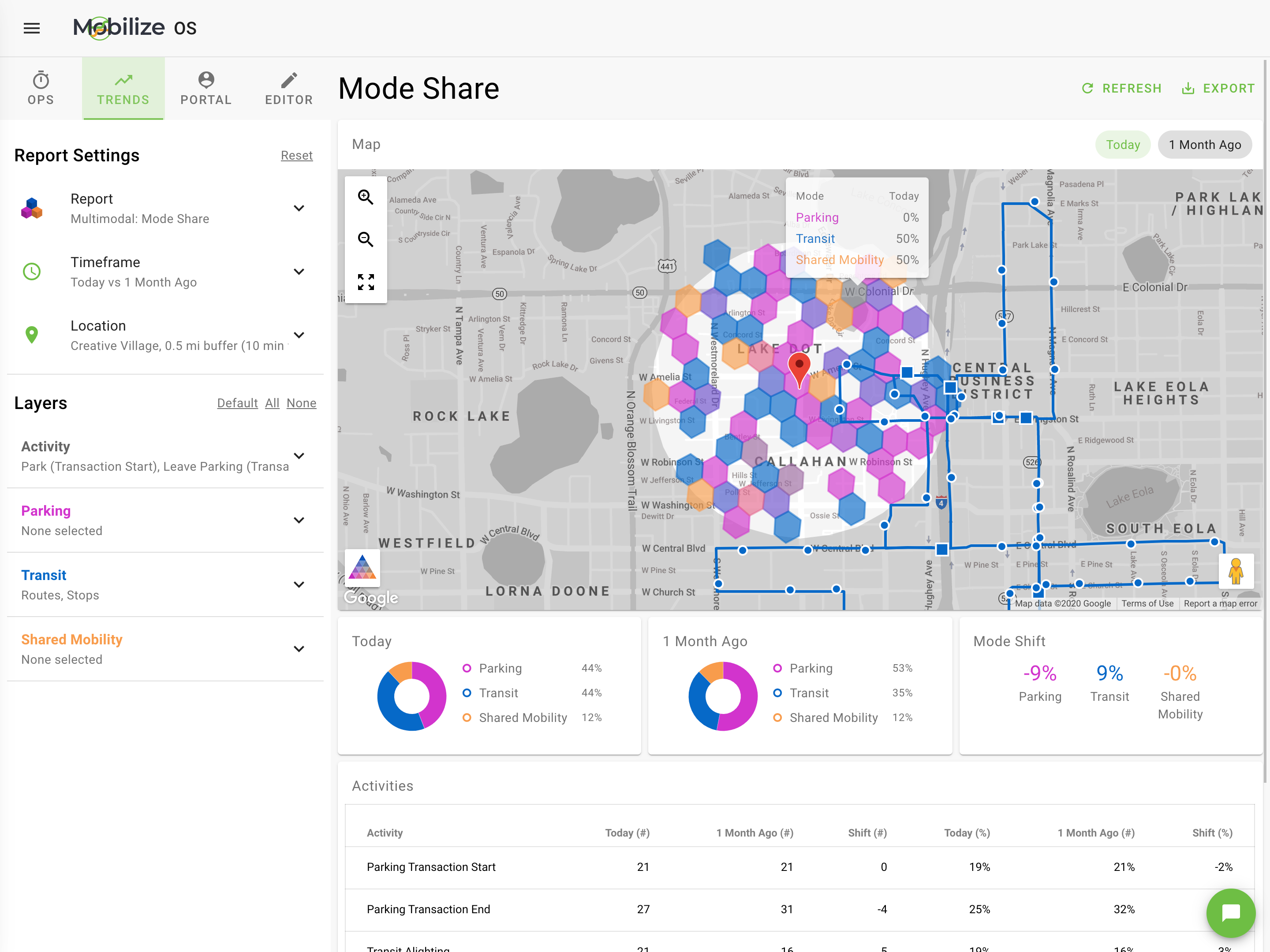 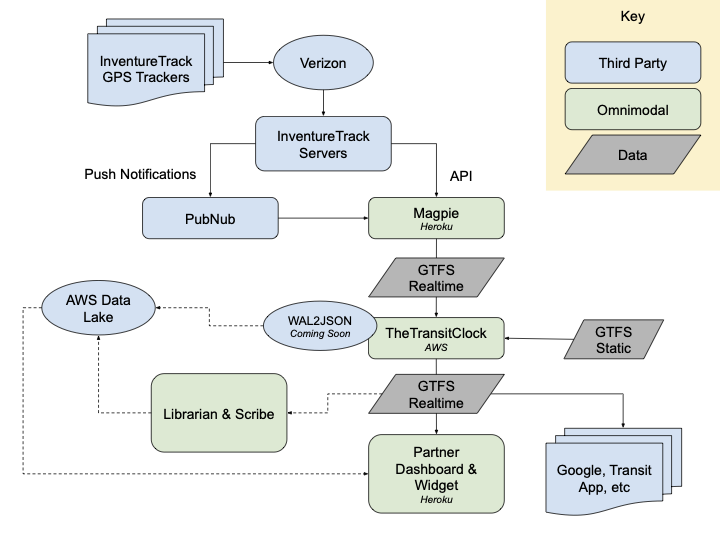 In the past three years, as CTO and co-founder of a startup, I’ve been designing and building a real-time geospatial data platform from the ground up.

Part of the challenge has been to engineer reliable and scalable cloud-based data pipelines that can fetch and archive mobility data from public transit, shared mobility (bicycles and scooters), and parking APIs - and transform, cache, and make the data available to an intuitive web-based analytics dashboard.

Some of the third-party APIs we integrate with are based on open data standards (yay!) and some of them are not. Some endpoints are reliable; many are not. We know some of the ways that we want to use the data now, but there will be future uses that we haven’t foreseen. To address these challenges, I designed and built a node.js microservice called scribe, and a Ruby on Rails + Sidekiq + Redis module called librarian. 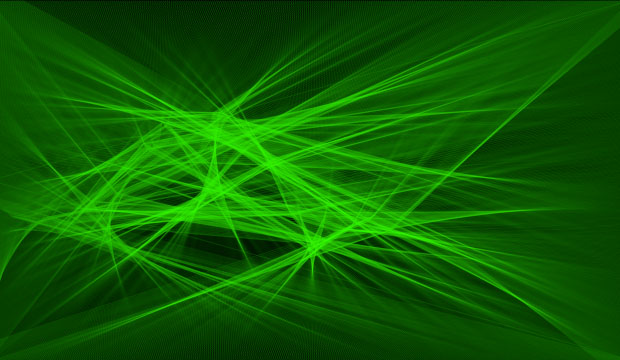 In 2014, I spent 6 days with about 200 students at Stone Middle School in Melbourne, Florida, teaching them the basics of making art with code. On the first day, I introduced the concept of “computational creation,” or “creative coding,” to the students, along with a discussion about using a sketchbook / design notebook in the creative process. Following that, we spend a few days with both Scratch and Processing, two programming environments accessible to students.

With Processing, we focused on abstract, algorithmic art and code based on drawing simple shapes. We discussed drawing within a coordinate system, how color works on a computer versus with paint (additive vs subtractive), the draw loop, variables, and basic interactivity. I shared the “chaos game”, a stochastic method for generating a Sierpinski triangle, and talked about algorithmic drawing, giving them an example of mine called Filaments that many of them remixed.